Recovery and Next Race

I can't believe so much time has gone by since the 100K race.  I've been meaning to get a blog update in, so here it is before any more time goes by.

Recovery Week:
Basically, it was pretty smooth compared to how it could have gone.  After the race, I took Sunday through Wednesday off completely from running and other exercise, except for some walking.  Then I ran Thursday, Saturday, and Sunday

Thursday - 5 miles with the Striders group, 8:44 pace.  I think I looked funny at first when I started the run - a bit stiff, but I managed 5 miles with no big problems and looked more normal at the end.

Sunday - 3 miles at 8:42 pace.  I was going to rest this day, but my brother came to town and wanted to go for a short run.  The incentive was so that we could justify eating some doughnuts that he brought with him from Rochester at a great local place there called Donut's Delite.

So, that was basically it.  No drama, no hidden injuries.  I was kind of tired in sort of a weird way where it would hit me at random times during the day, and I also seemed to have kind of a slightly sedated feeling.

Anyway, on Sunday, one of the plans was to go kayaking in Homosassa Springs and possibly see some manatees

However, it was kind of rainy that day.  But, we decided to try anyway, and we all got into the car and headed up there.  On the way there I remembered that there was a place to go kayaking in Weeki Wachee, another place with a natural spring which is mainly famous for it's mermaid show

But, the natural spring fed river is a great place  to kayak

They have a trip which takes about 3 hours to go about 7 miles, then they pick you up and drive you back to the parking lot.  However, since this was a spur of the moment decision I did not have the hours of operation, and the latest you can start is 12:00 noon.  We were about 10 minutes late.

So, we continued onto Homosassa Springs, where the weather had gotten worse.  When we arrived, they were not letting anyone out on the water since although it was just sprinkling it was due to possibly get worse.

Since we were up there we visited the park instead.  Saw some manatees and went inside the "fishbowl" which is an underwater viewing area inside a 55 foot deep natural spring where you can see tons of fish swimming just outside the windows: 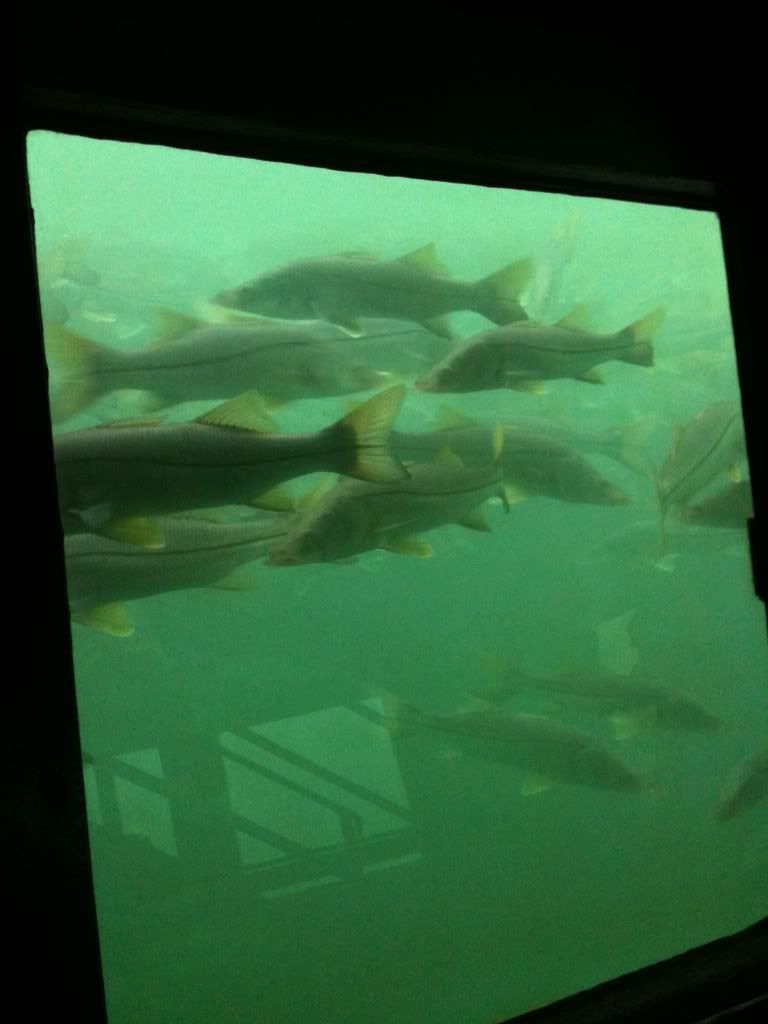 They have other animals in the park to look at as well.  All of the animals are native Florida species except for a Hippo named "Lucifer" who was granted honorary Florida native species status since they couldn't find a home for him when they decided to ship out all of the non-native animals.  Here he is: 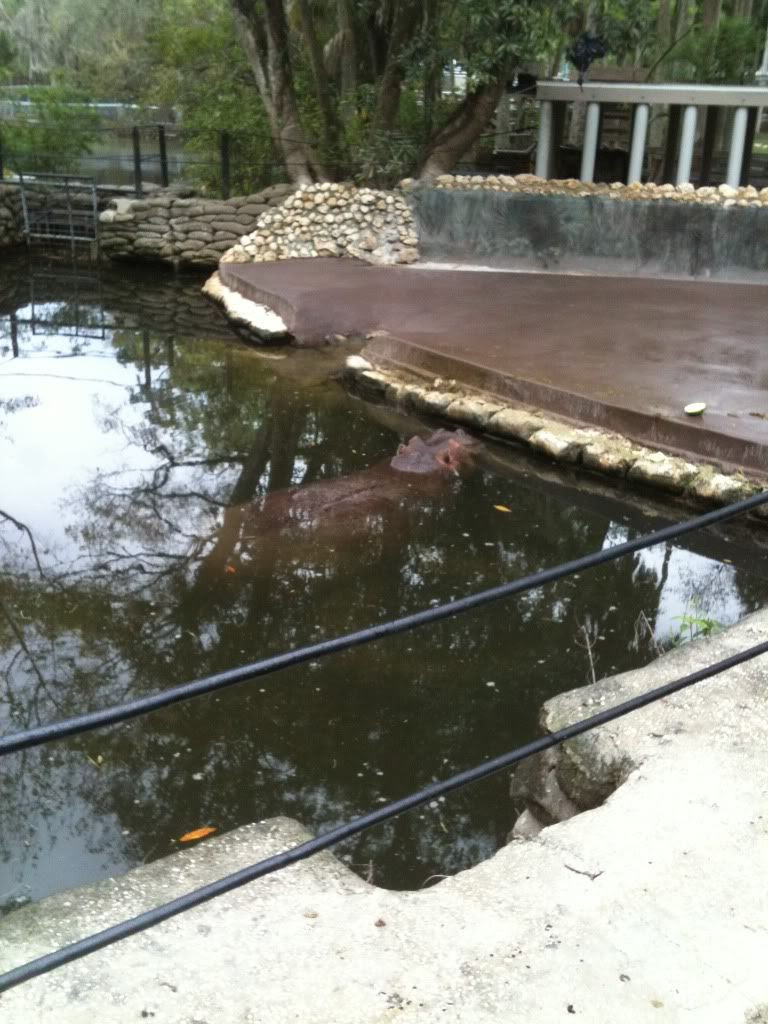 And here is my brother, and younger son looking at "Lu" 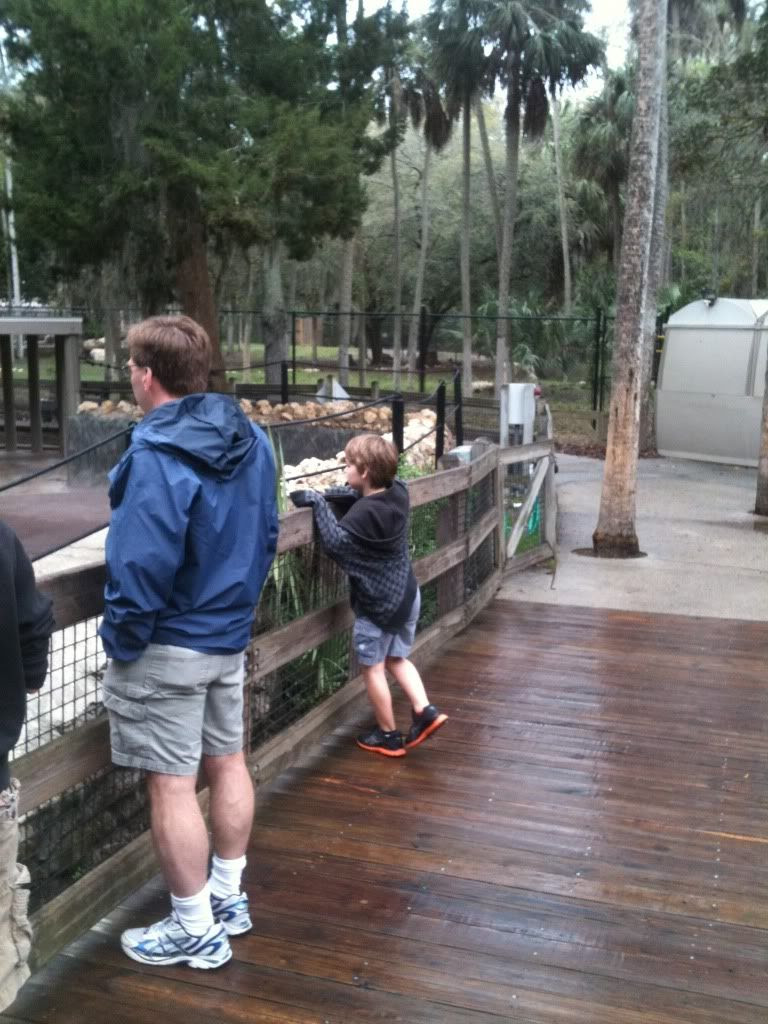 As well as brother and my oldest one looking at "Lu" 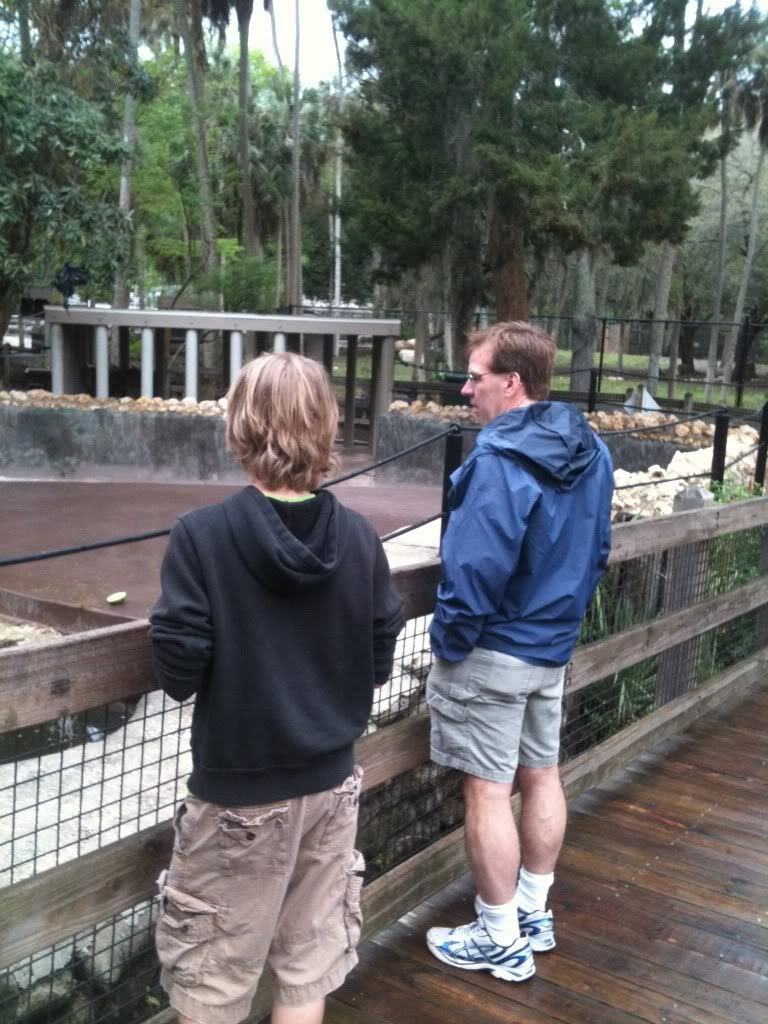 And finally, a sign warning about where to stay away from when looking at "Lu" 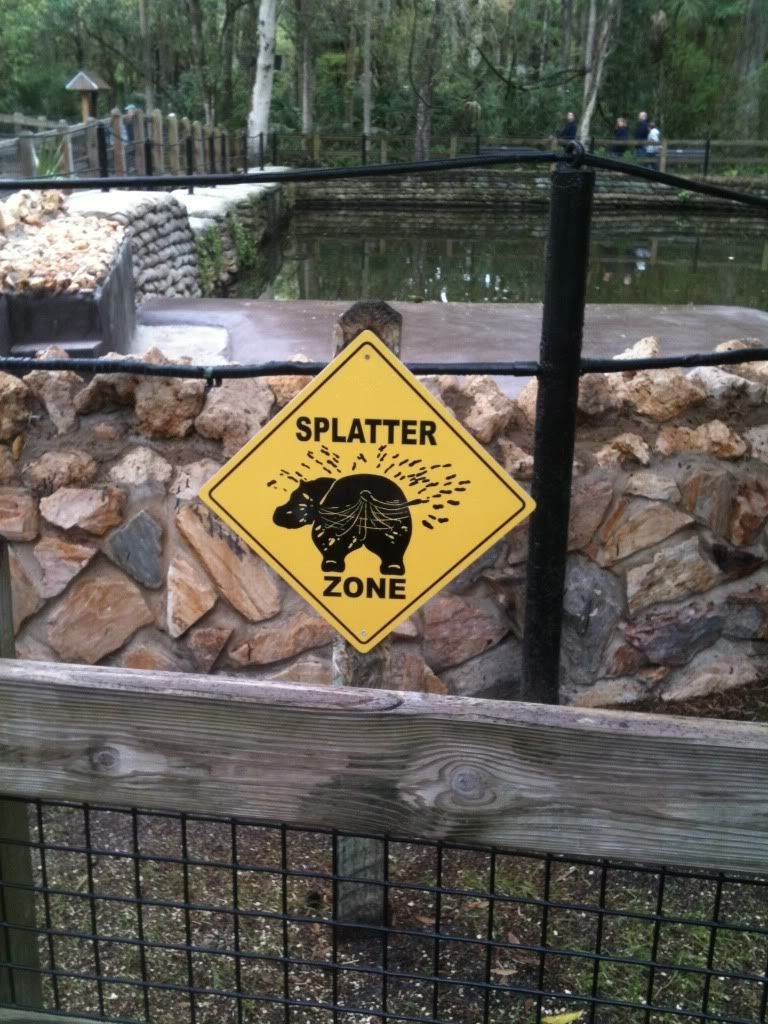 It was a pretty fun outing even though the kayaking never quite happened, although we'll definitely try for the Weeki Wachee trip sometime soon.


More Running Stuff:
So, in the next two weeks after recovery week, I've ramped miles back up to 30 miles one week, and then last week 45 miles.  Capped off last week's running with a nice 15.5 mile run.

The next race is April 7th in Croom, where I did my first 50K race just this past January. 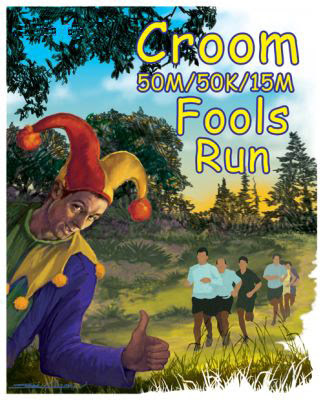 I'll just go out and enjoy it.   It's an incredibly scenic park and a good part of the route will be on sections of the trail I have not been on yet - although I'll be heading up there this Saturday to try and get in at least one loop (the race will be a loop course of about 16 miles repeated three times, plus a starter loop to add up to 50 miles).
Posted by Mark at 6:45 PM 1 comments