It seems as though "Forward Progress" stopped making any progress and was stuck in May just after the Keys 50 mile race.

On August 25th I did a 5K since I wanted to see where I was at and I had enjoyed doing it 2 years ago when.

I have been running the past few months in the 40's and 50's for weekly mileage.  Running with friends and running alone and sometimes running with new friends.


Red Mule 5K
3.1 mi, 18:53, 06:05 pace
Decided to run this race just a few days ago, so glad I went. 18:53, 1st place age group and second fastest 5K as well as PR for the course. Ran into Dan French before the race, and then ran into Neil C. while warming up. Lined up next to Neil and Jacki, saw Jacki take off and followed behind Neil.

First mile felt oddly easy due to all the excitement and not watching my pace. There was a time clock at the 1 mile point which said 5:54, although my garmin had the 1st mile split at 6:00 even.
Next two miles were challenging but I was able to hang on. Because other people were slowing down around me I had to try and catch up to people ahead of me and also I started looking at my watch to make sure my pace wasn't dropping.  If I was better at just knowing if my pace was dropping then I might do better.

The last about 0.2 miles go off the road, and I think I lost a little bit of focus on speed since I had to focus running on the slightly uneven ground.  Got out kicked at the end by a high schooler who then threw up after crossing the finish line - my hat goes off to him!
Two years ago when I did this race, I was 20 seconds slower but one the masters division.  I was glad I could improve my time and as for the plaque I couldn't have been happier over who won it, a super fast, super nice guy who's always there to help people out and whose career is helping troubled kids.
Lots of fun on a nice flat shaded course around the lake in the woods north of Brooksville.

2.2 mile warm up before the race, mostly easy with some strides. Then a little bit over three miles after the race, most of it was off road with Dan, Chris and Larry through the woods, a nice treat. Racing flats seem to make good trail shoes after all - although now they don't look as pristine as they used to!

"I will remember these things that happened"

At the end of fourth grade, my youngest son did an art project, which shows a fourth grader wearing sun glasses but with words on them.  He recounts the things he will remember looking back at the year in fourth grade and what he is looking forward to during the summer.  The phrase stuck in my head ever since I read it.

The Red Mule 5K is advertised as a Labor Day run (although it is one week before), and before that the kids started school and Labor Day has come and gone, and soon the "official" end of summer will be here. 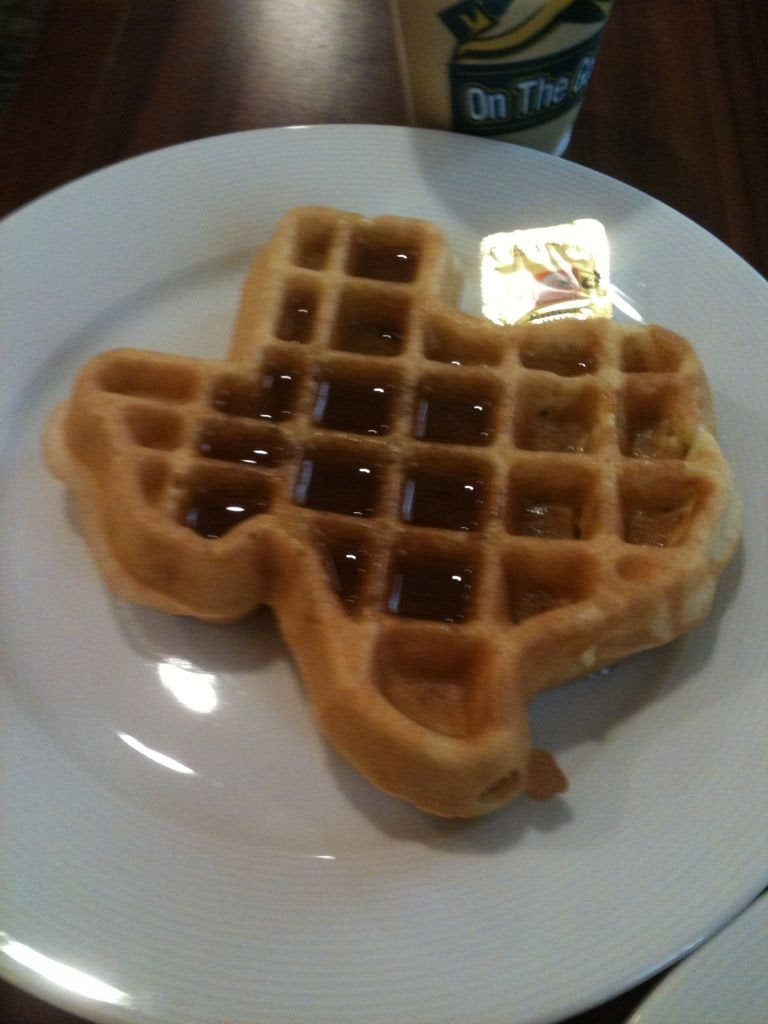 Trip to the Thousand Islands (upstate NY near Canada by car) 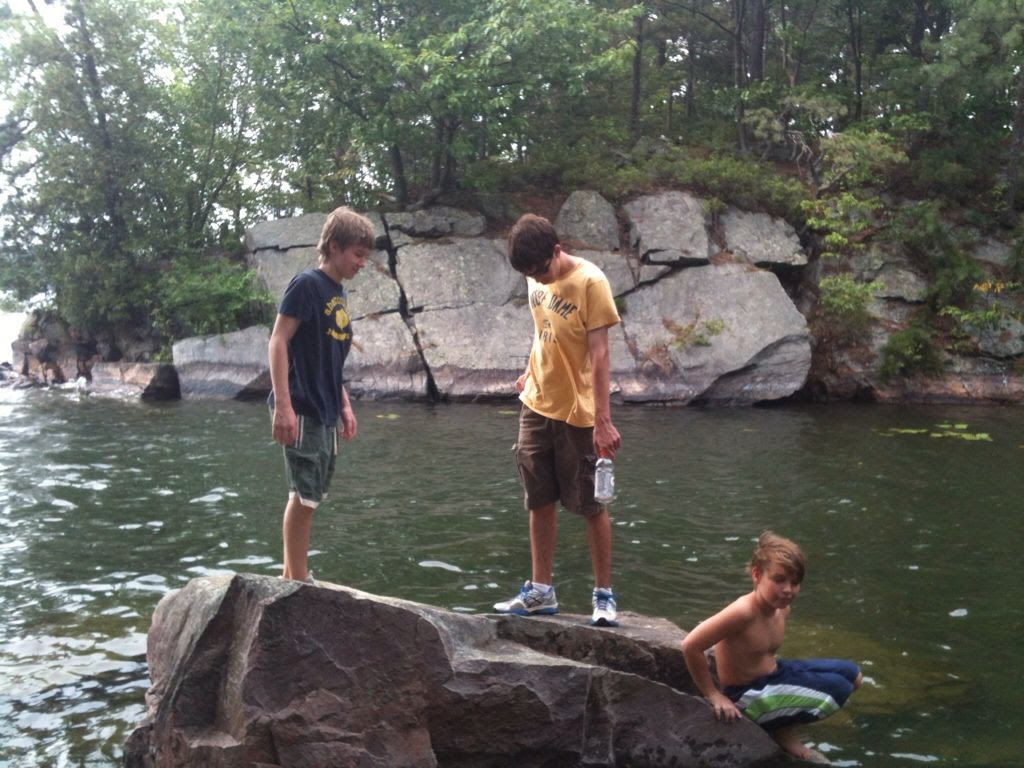 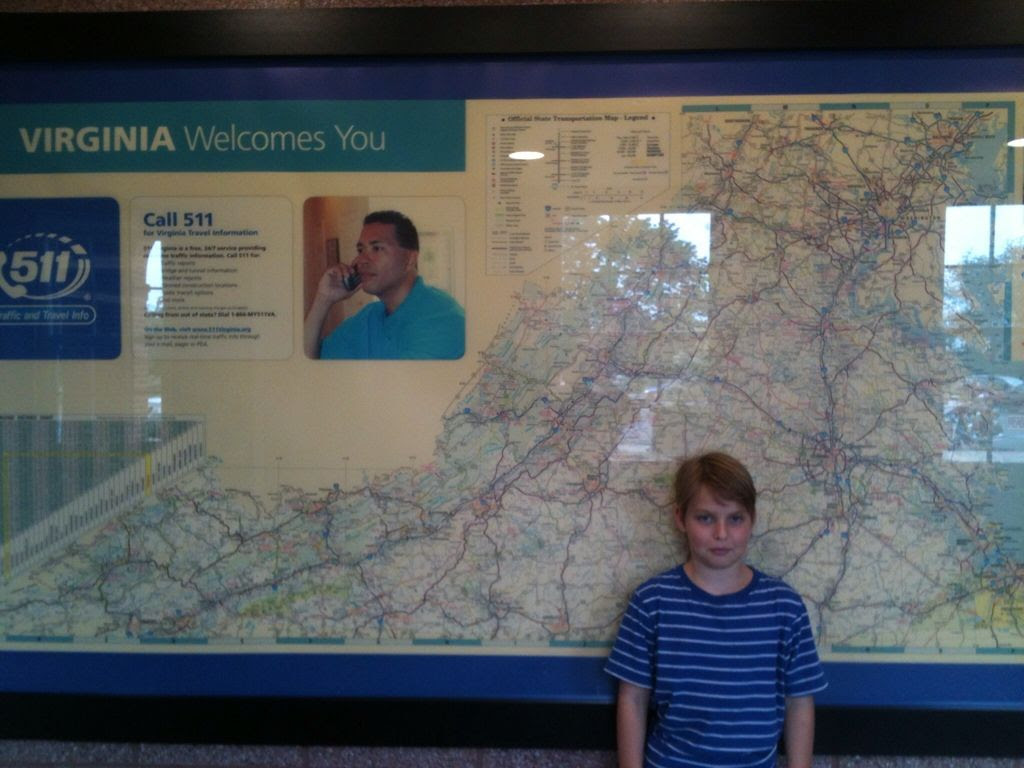 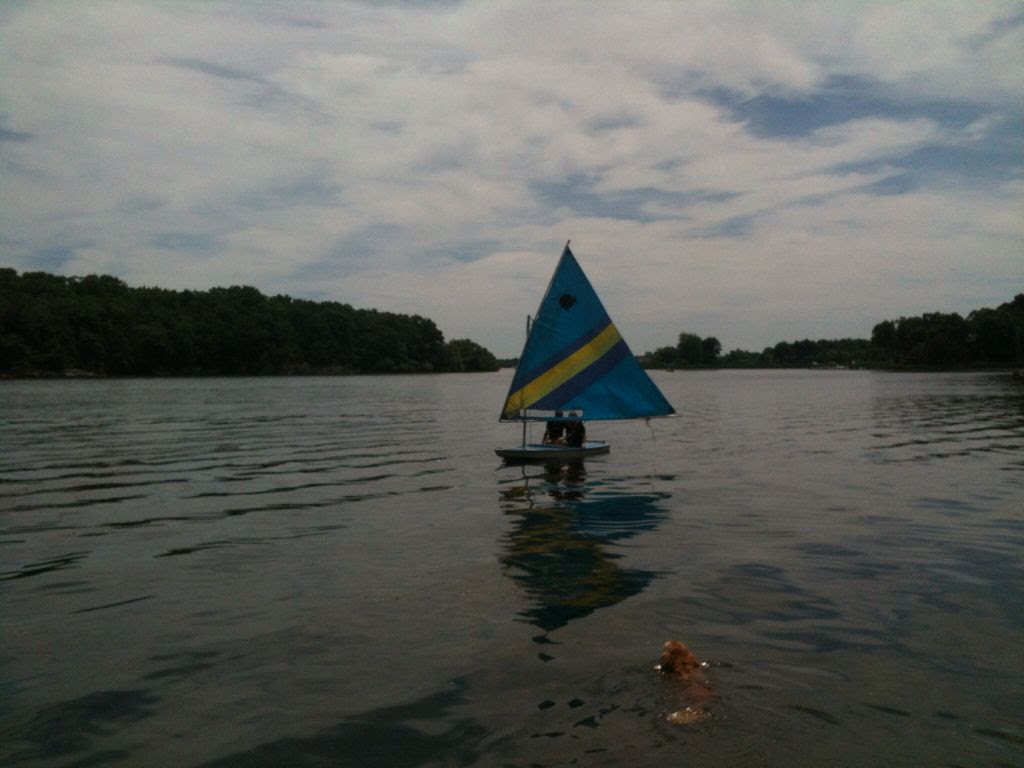 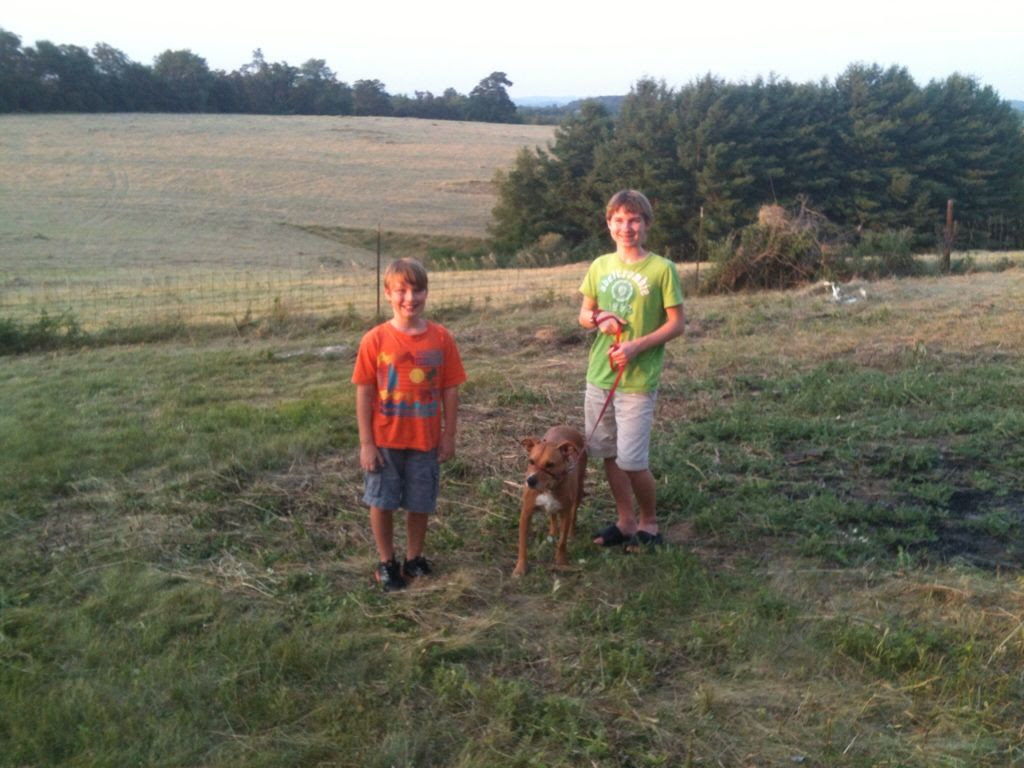 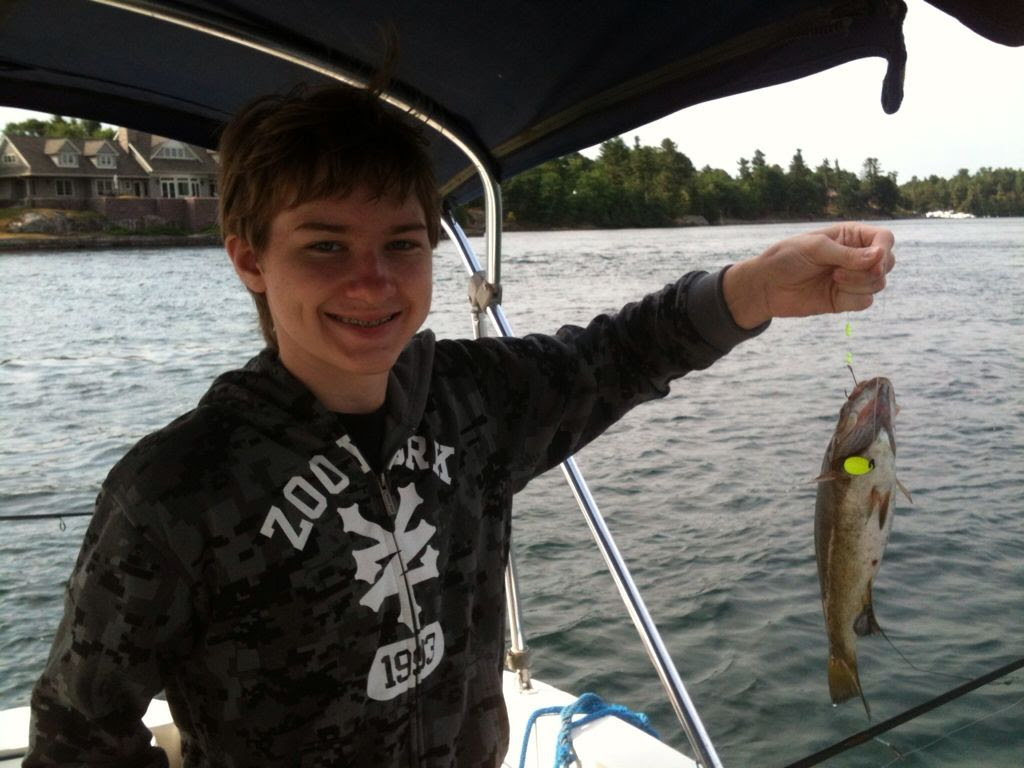 Getting rained out at Mini Golf - we didn't finish the game but had a lot of fun running from the rain and then watching it. 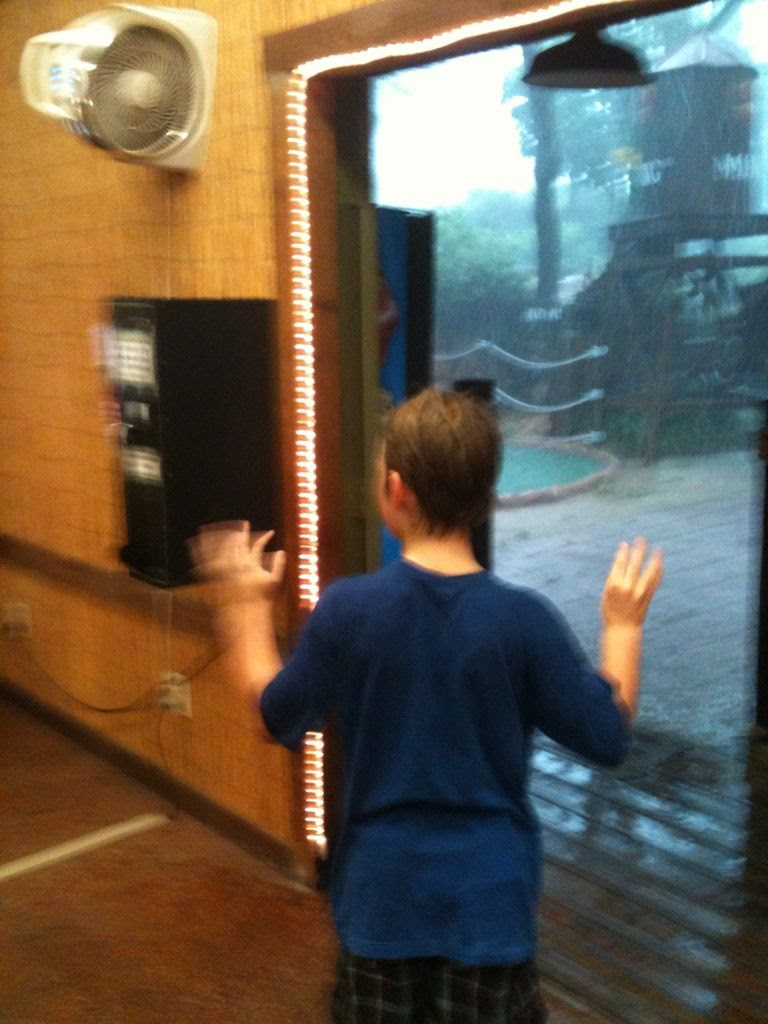 Harvesting backyard bananas - (I ate some, gave some away, and even made a loaf of banana bread) 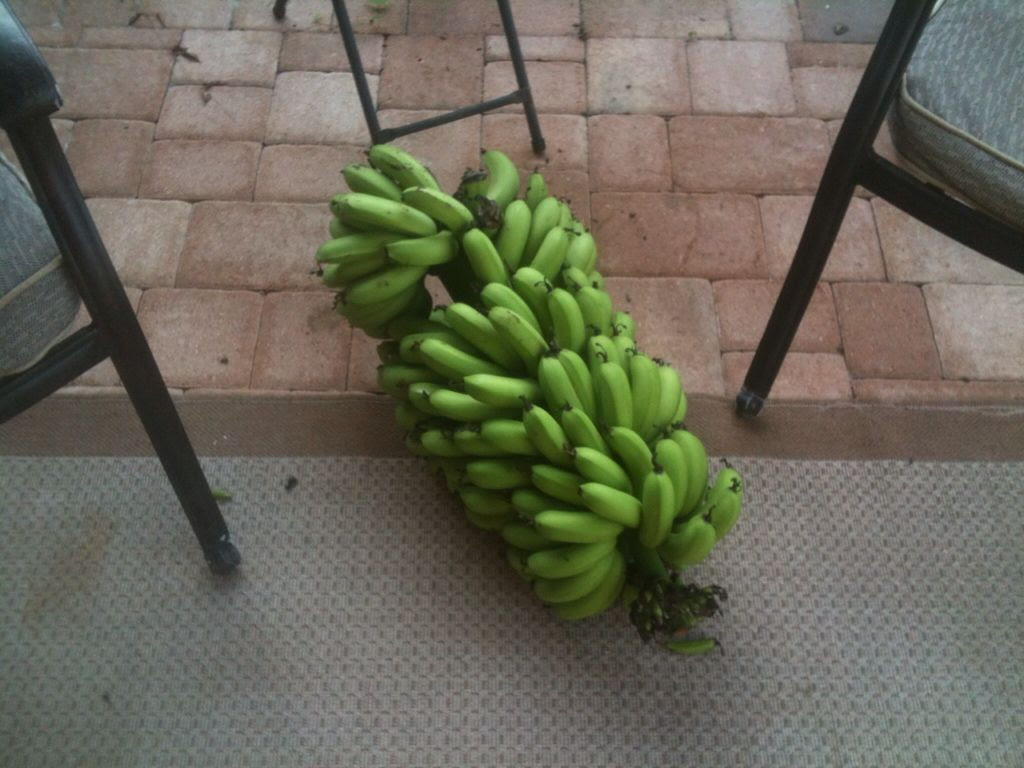 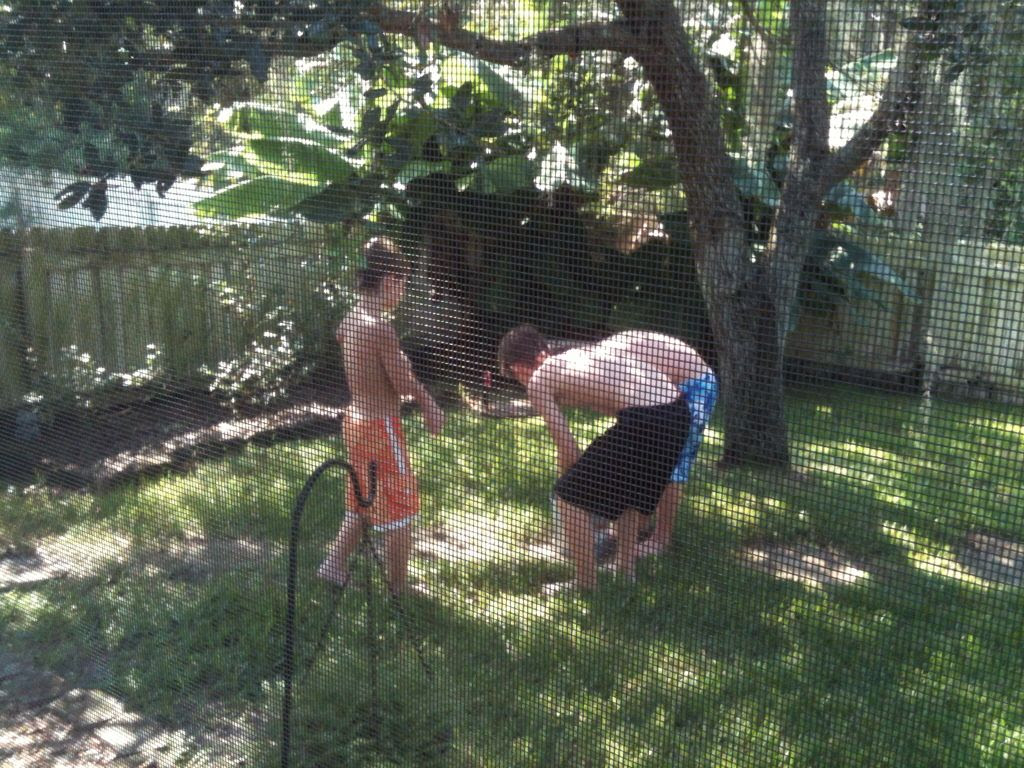 Special thanks also to my son's Civics teacher who told me how much she liked my blog.  I visited her class during my sons open house.  So, to Mrs. M, here is my "homework" assignment completed.